A night with Dave Graney and Clare Moore is always an adventure, and the multi-talented duo will take to the stage in The Brewery at The Imperial Hotel Eumundi on Saturday 20 August.

With their warmth, dry wit and great songs, Dave and Clare return to Eumundi to launch their self-proclaimed “album for freaks”- ‘Everything Was Funny’.

However they choose to play, they bring their story and vast and splendid songbook which stretches to over 40 albums.

Graney was awarded ‘Best Male Vocalist’ at the ARIA Music Awards of 1996 for his work on The Soft ‘n’ Sexy Sound, while “Feelin’ Kinda Sporty” won ‘Best Video’ in 1997. He has received seven other ARIA Award nominations.

During the initial Melbourne pandemic lockdown, they started doing online shows every week, sometimes twice a week and revisited songs from all these albums as well as workshopping new material. They kept performing, and their playing and writing skills sharp. 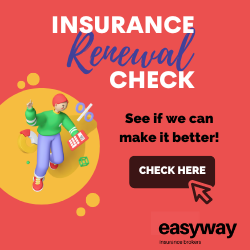 The duo’s latest album is a classic Compact Disc packed with too many songs for vinyl. They’ll be playing a lot of the new collection – mixed in with old classics from their songbook – along with some choice interpretations of other people’s songs for this album launch at one of their favourite venues in Queensland, The Imperial Hotel Eumundi.

When people ask you in the future, “What was it like in those years – 2020 to 2022?” You can begin by stroking your chin and saying …”weeelll… everything was funny” … 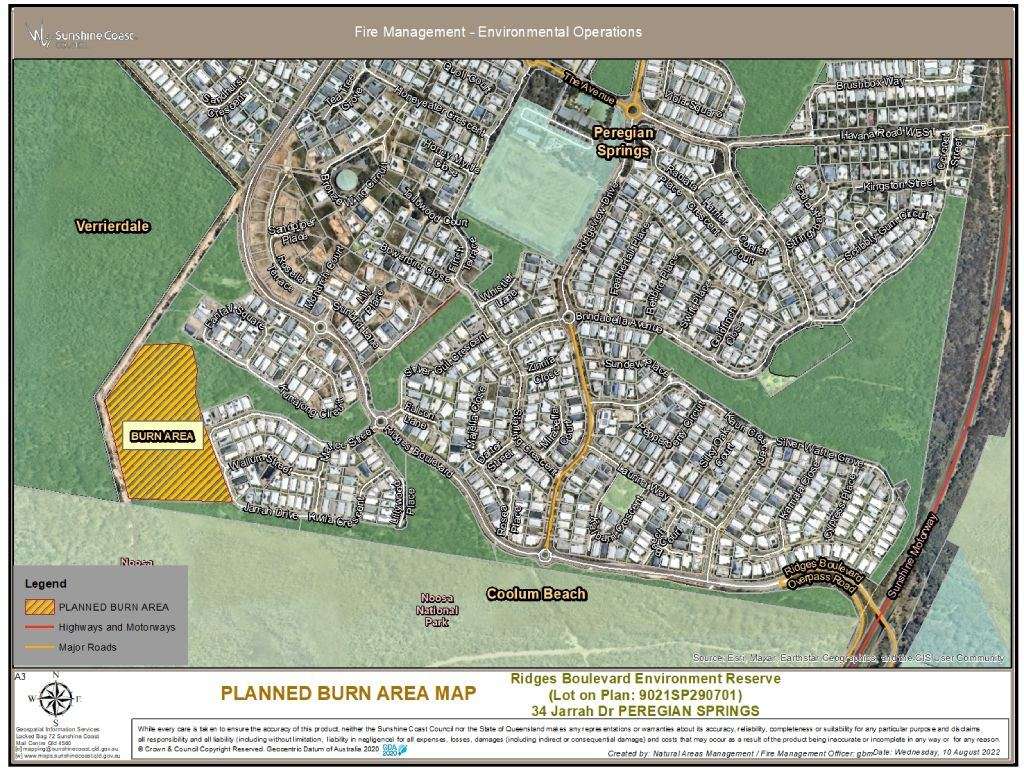 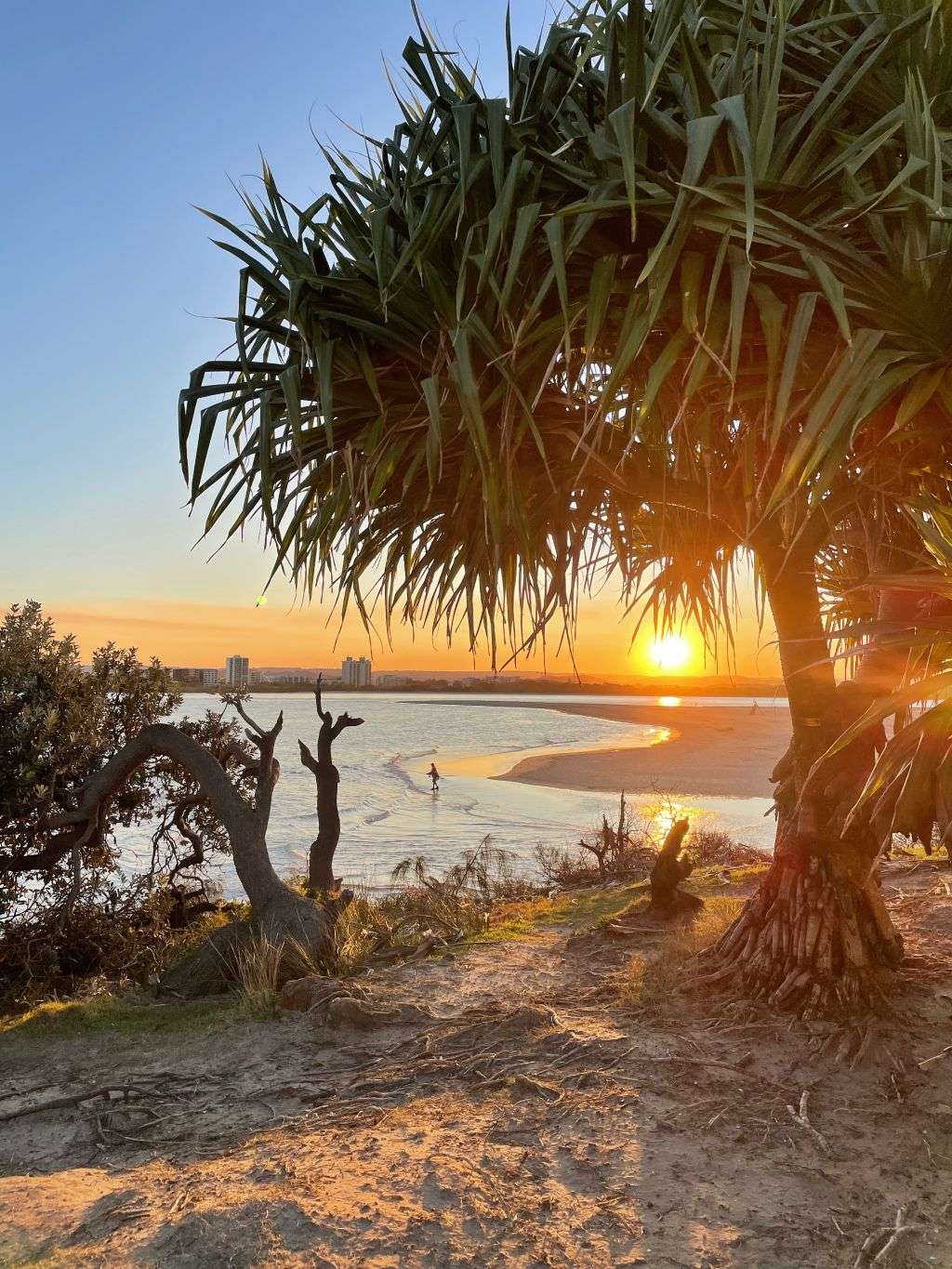 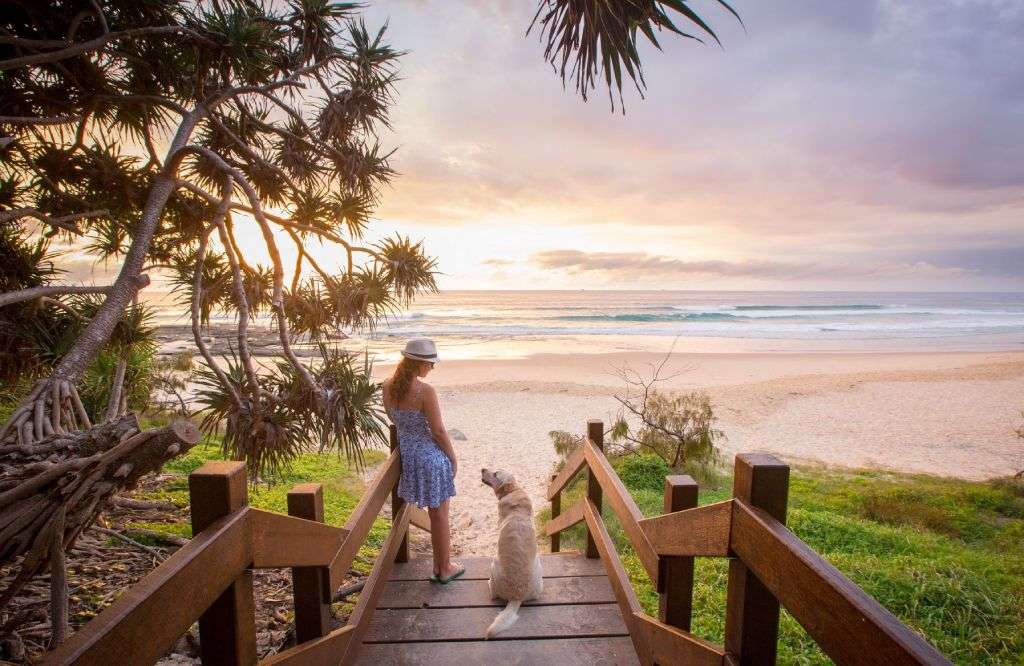